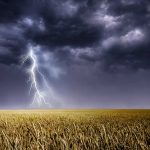 ST. LOUIS — Strong storms are blamed for power outages, hail and lightning damage in Missouri.
The storms brought nearly an inch of rain to parts of eastern Missouri Tuesday night and Wednesday morning. There were several reports of homes hit by lightning, and the utility company Ameren reported that more than 5,000 customers in Missouri and southern Illinois remained without power Wednesday morning.
At least two St. Louis County schools were closed Wednesday because of outages.
Another round of storms created thunderstorm warnings in southwest Missouri Wednesday morning, but there were no immediate reports of significant damage. Some parts of the state were also a flash flood warning. 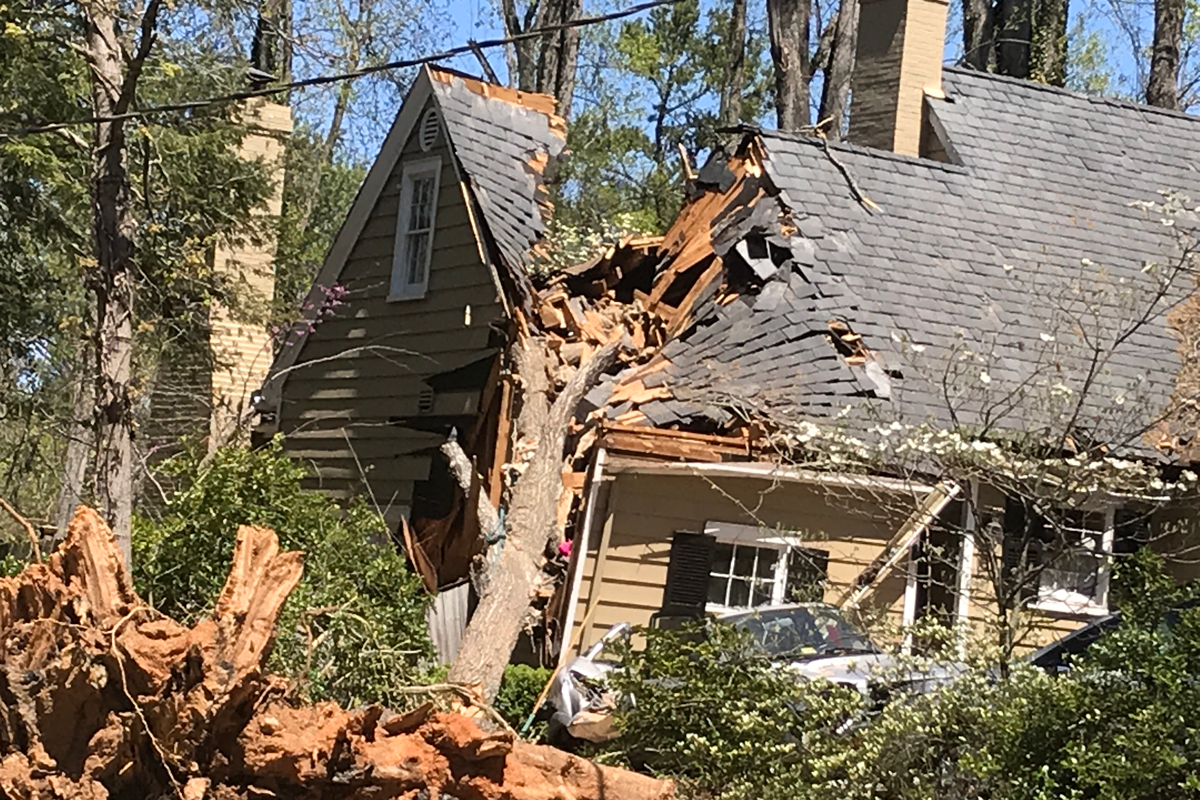 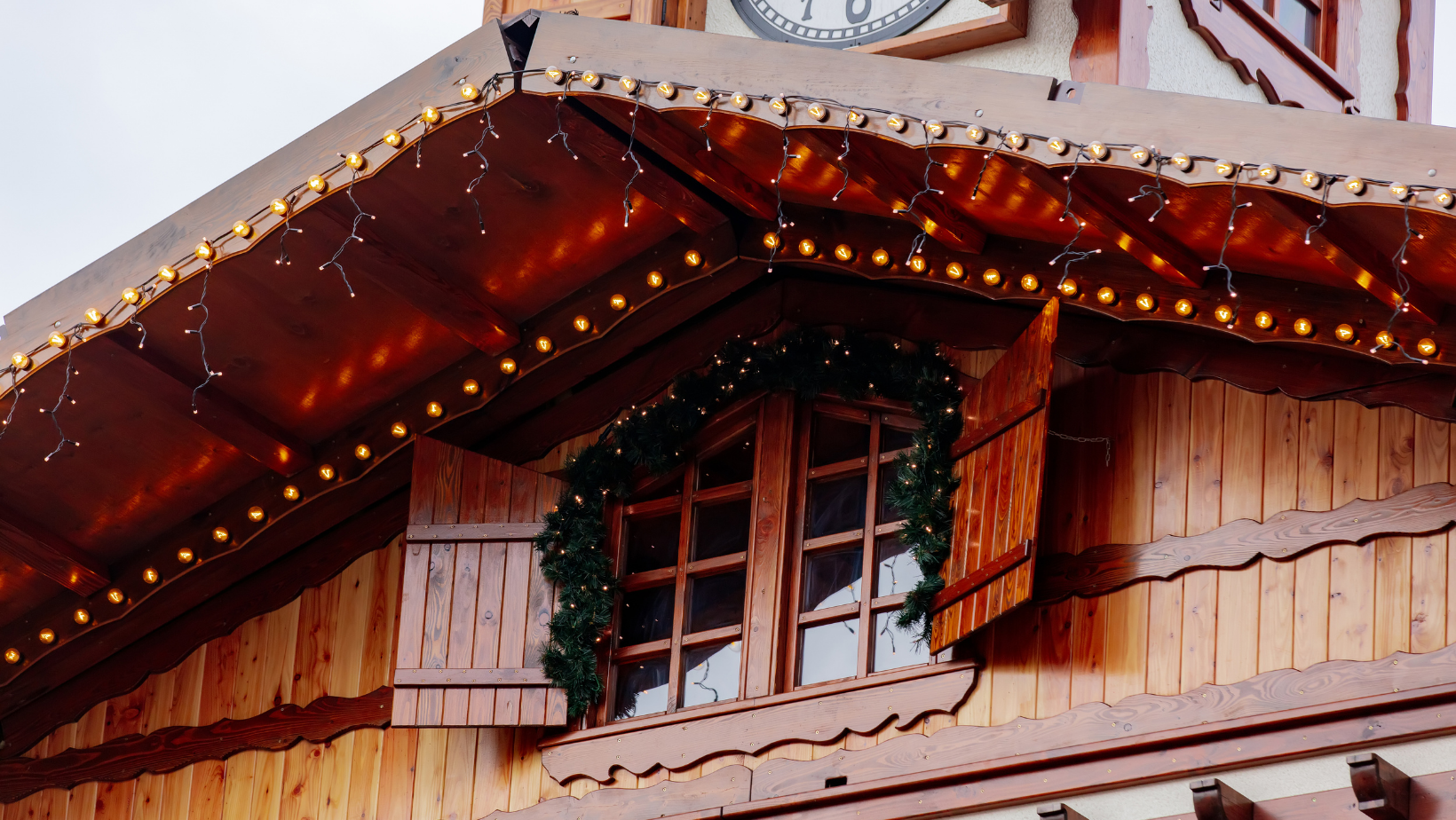