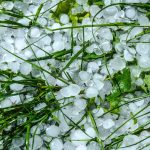 Homeowners in some states can expect higher home insurance prices and higher deductibles for wind and hail damage as some insurers try to adjust for record insurance losses from thunderstorms and tornadoes stretching back to 2008.

Account-rounded business means The Hartford will try to sell more bundled services, such as combined auto and home coverage.

Other insurers are taking similar actions, said Robert Hartwig, an economist and president of the Insurance Information Institute, a property-casualty research organization funded by insurers.

The changes are primarily directed at homes in Tornado Alley, a swath of the central U.S. that’s prone to severe windstorms and hail, Hartwig said.

Insurance companies have paid more in each of the past six years than any previous year to cover claims related to thunderstorms, hail and tornadoes and other related wind events, Hartwig said.

“Prior to 2008, there’s not a year — not a single year, even after you adjust for inflation — that reaches the level we saw from 2008 to 2013,” Hartwig said. “That is ultimately what is driving this is the record thunderstorm losses we’ve seen in the United States, including tornado, hail and high winds.”

That recent surge in major storms, particularly during the spring, has led insurers to seek ways they can reduce their losses and improve their profit margins.

“Since 2008, U.S. insurers have paid 4.5 million hail claims totaling $32.1 billion,” Verisk Underwriting President Neil Spector said in a statement last spring. “Despite the high rate of roof-related claims, many properties damaged by hail have not been repaired. This can leave insurers vulnerable to paying for property damage that occurred before a new policy inception.”

The idea is that insurers want to pay only for the damage that occurred in the current storm during the term of the homeowner’s policy.

The average cost to replace a 4,500- to 5,000-square foot roof with 25-year compositions shingles is more than $12,500, according to Verisk. Insurers could save money by identifying properties that had preexisting damage before the start of their homeowner’s policy. 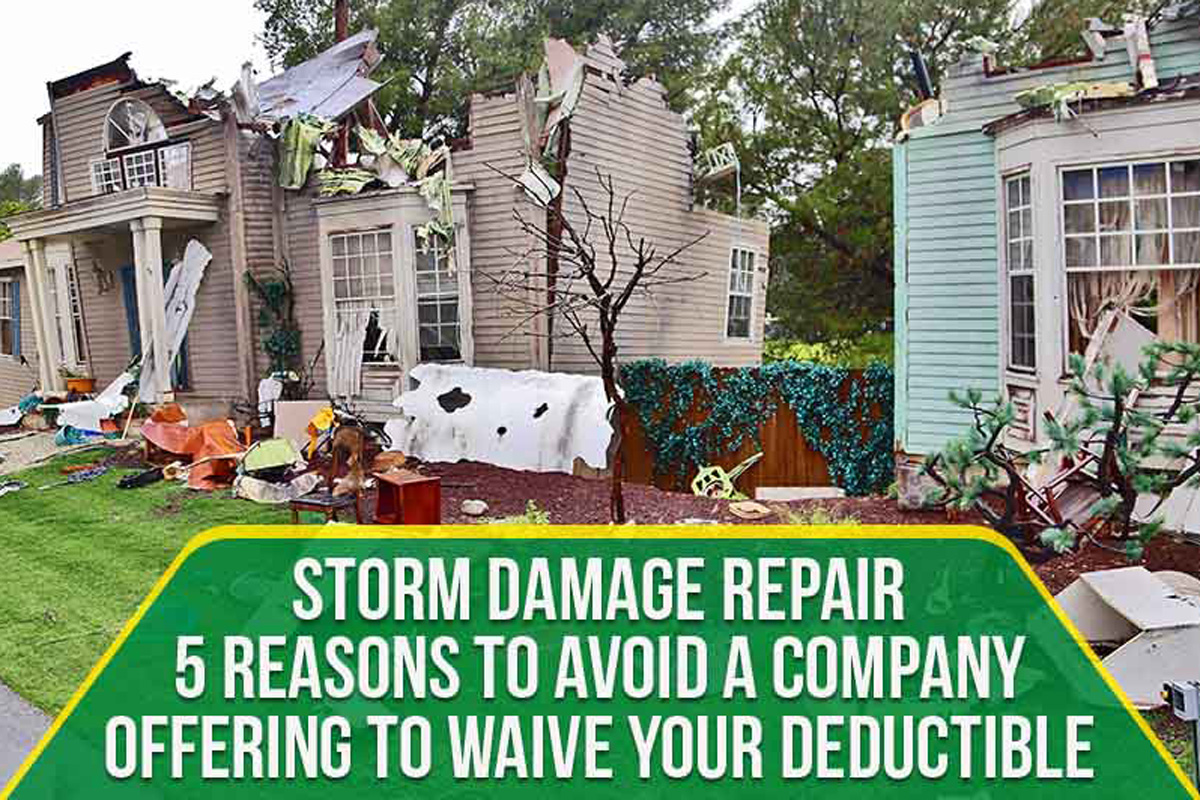 Storm Damage Repair: 5 Reasons to Avoid a Company Offering to Waive Your Deductible 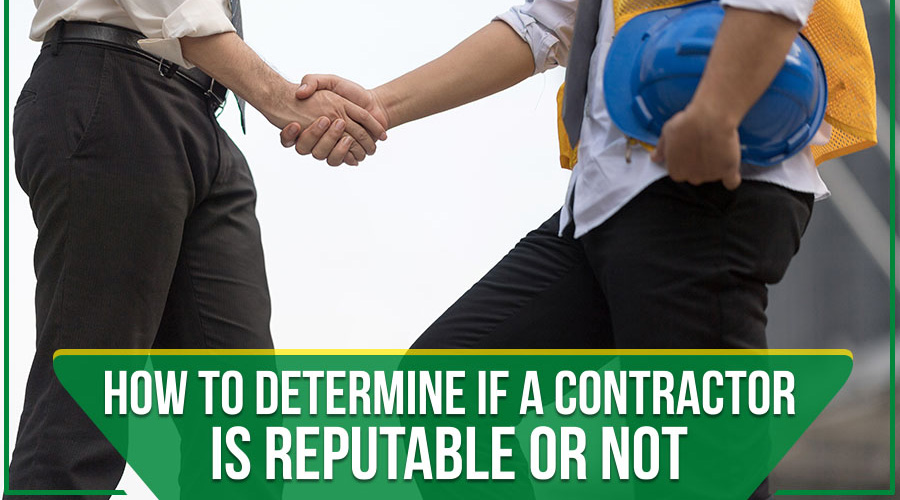 How to Determine if a Contractor Is Reputable or Not 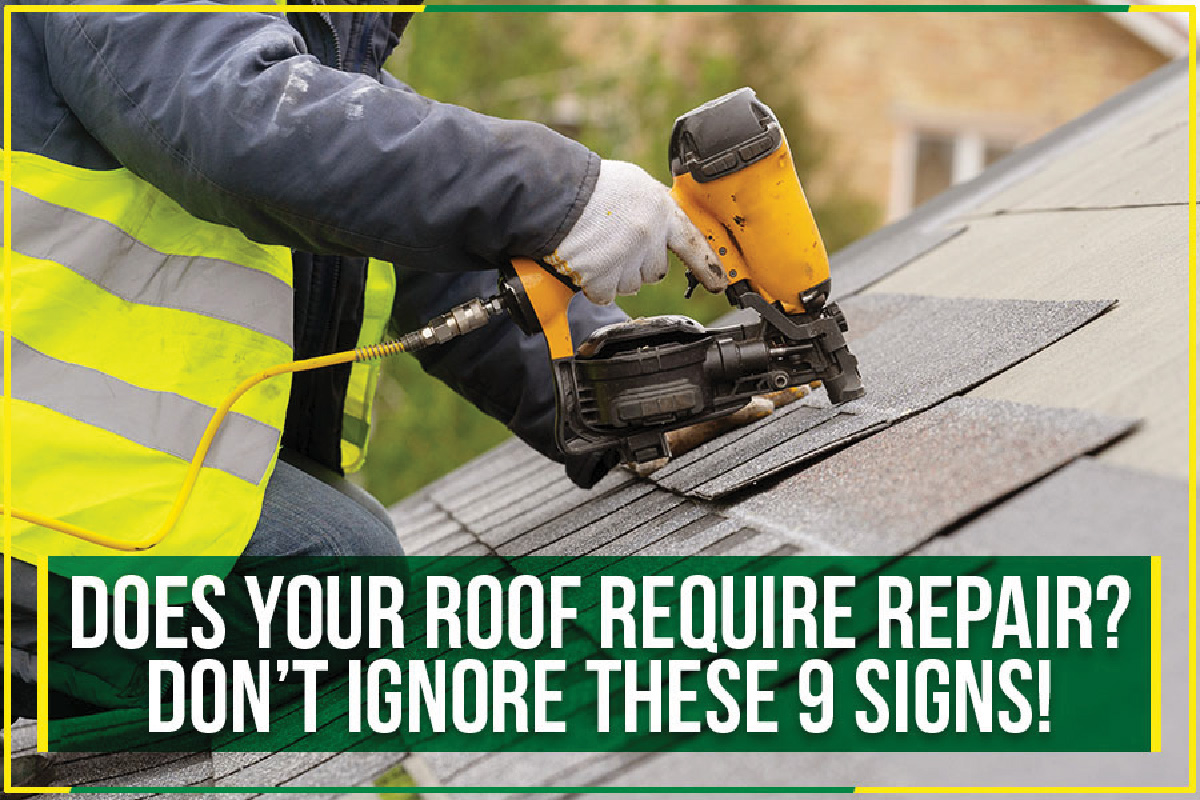 Does Your Roof Require Repair? Don’t Ignore These 9 Signs!

Insurance Companies Struggle to Keep Up With Demand in Blair